Get fresh music recommendations delivered to your inbox every Friday.
We've updated our Terms of Use. You can review the changes here.

The World Belongs To Us [Single] 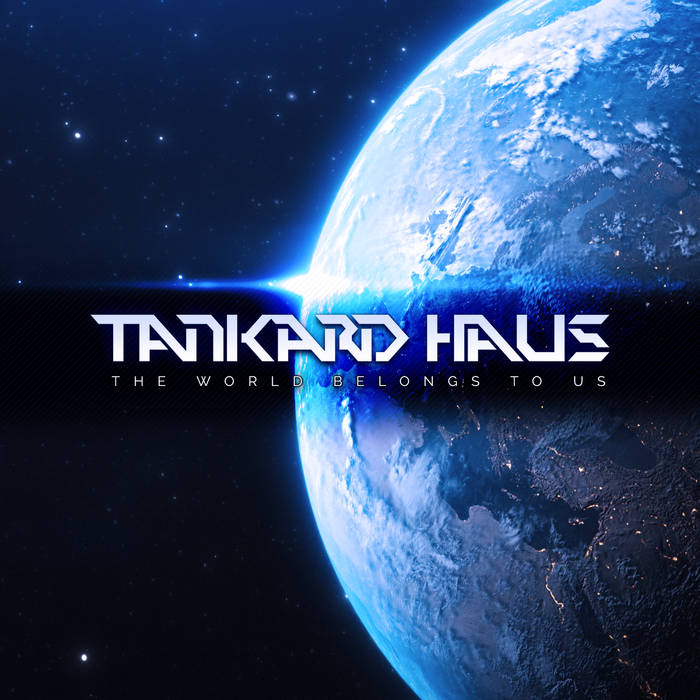 Update 01/05/2020: The contents of this Single have been rereleased as part of the Stalkers 2020 album. Grab it here: tankardhaus.bandcamp.com/album/stalkers-2020

A few years ago when Tankard Haus was still just a duo and we first came up with the idea to actually make music, we decided that it would be fun to cover a track from one of the many artists that inspire us, in this case, we chose to cover Informatik's 'The World Belongs To Us' from their 'Re:Vision' album originally released in 2004.

Our cover of 'The World Belongs To Us' is one of the first pieces of music we ever worked on, once Nathan made us three, we pushed all unfinished projects aside and laid out the plan for our debut release which resulted in Stalkers [EP]. Now that Stalkers has been released, we decided to go back and complete our cover song, just for fun.

We would like to personally thank Informatik, both Da5id Din and Tyler Newman, for their support on the production of this cover and permitting us to release it to the public for free download and streaming. Enjoy!

Released with permission of the copyright holders of the original song.

This too shall pass.

Bandcamp Daily  your guide to the world of Bandcamp